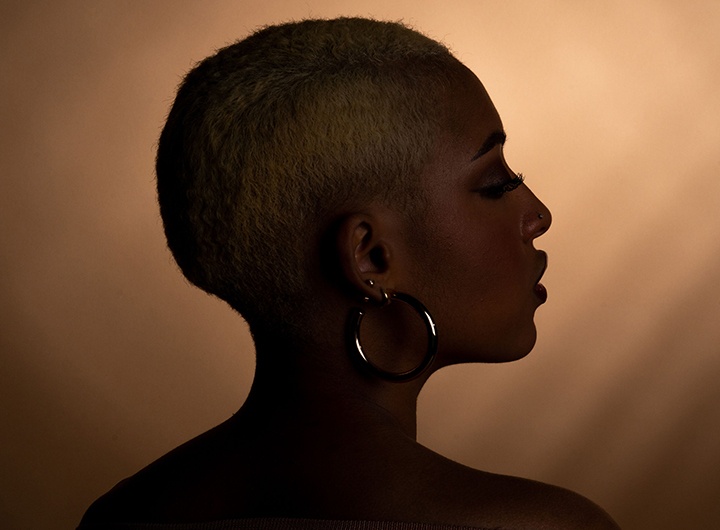 Anyah Nancy began singing at the tender age of seven while in the church alongside her mother. By thirteen, she was leading worship at her grandfather's church. Anyah then went on to attend Pittsburgh CAPA and majored in Musical Theater while studying acting.

Once completing her bachelor’s in Africology and Sociology at Temple University, she decided to return home to share her gift of song. She has performed at venues such as Eddie V Steak House, The Kelly Strayhorn Theater, and Con Alma.

Heavenly influenced by jazz vocalists such as Etta James, Billie Holiday, Ella Fitzgerald, Nina Simone and others, Anyah Nancy and her band have infused traditional Black jazz with modern soul and R&B.