Make sure to stick around after India.Arie's concert for Critical Mass, an opening-night celebratory street party.

It’s no secret to India.Arie fans that the word "worthy" has been an empowering expression of self-love for her and her audience over the years. Faithfully repurposed as the title and theme of her brand new 16-track album, including 13 songs and three interludes, India’s first full-length offering in five years is set to impact a world finally attuned to the kind of empathetic sea-change the humanitarian singer/songwriter has embraced her entire career.

Recognized as a major influence for a new generation of socially aware artists, India is both ahead of her time and of it — an evocative creative force on a mission to spread healing, peace, love and unconditional self-acceptance through the power of words and music.

Consider it a mission accomplished. Her seventh studio album, WORTHY soars as India’s most textured and sensual work to date; an intuitive, multi-layered effort from a mature artist not only in command of her gifts, but wise enough to shed all "unworthy" distractions.

“My favorite definition of the word ‘worthy’ is deserving of regard and respect,” she says. “The songs on this album implicitly or explicitly carry the message and the energy of the word ‘worthy,’ because all parts of me are worthy. I set out with the title even before I had the song, which is unusual for me, but I wanted to remind people that even though the world ordains that you have to ‘do’ or ‘be’ something to be ‘worthy,’ that’s not true. The truth is there is nothing special we have to do or be, we all are worthy once we arrive at that realization. A person who feels empowered in that way is a much more powerful force in this world.”

India’s message of healing, love, and compassion viewed through the lens of her indelible artistry and spiritual practice has made her a global difference-maker for nearly two decades. It was 2001’s seminal Acoustic Soul (nominated for seven GRAMMYs) and the groundbreaking self-acceptance anthem “Video,” that established her as a bold new transformative force in music. Twenty-two GRAMMY nominations later (with four GRAMMY wins), she endures as one of the most empowering artists in music history (she launched her own lifestyle/music brand SoulBird in 2011), notching multiple award-winning albums and influential, chart-topping singles, meshing soul, folk, pop, R&B and hip hop and redefining the boundaries of the socially conscious singer/songwriter.

Also among her accomplishments and accolades are 10 world tours, millions of records sold, five Top Ten albums, numerous NAACP Image Awards, BET Awards, MTV Awards, command performances for three US Presidents, as well as working alongside her mentor Stevie Wonder, including sharing the stage in his history-making 2014-2015 Songs In The Key Of Life Tour. 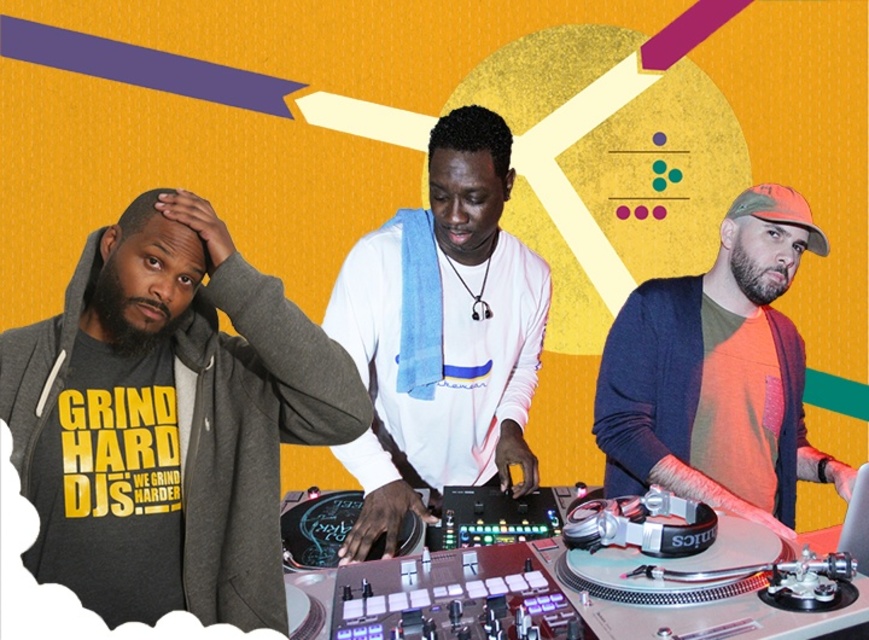 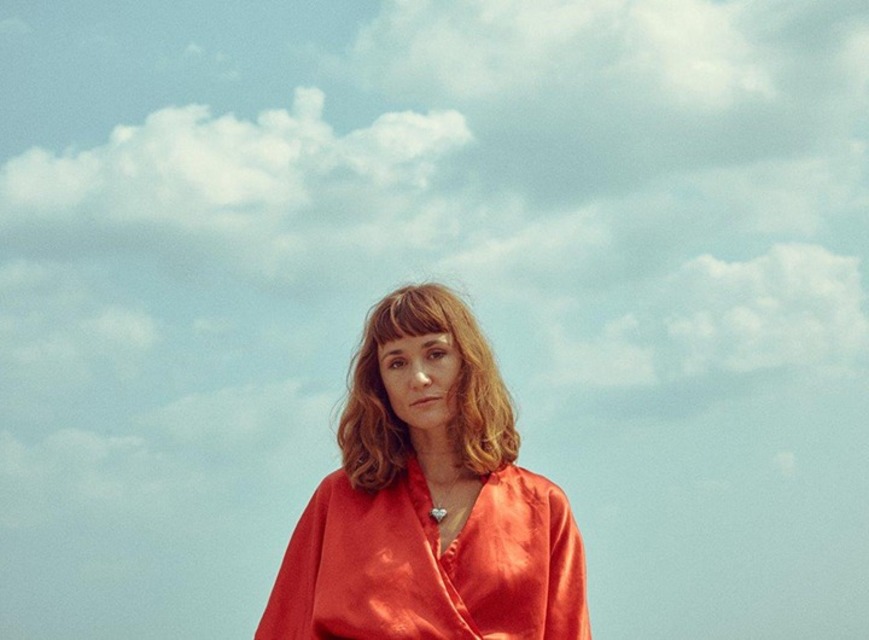 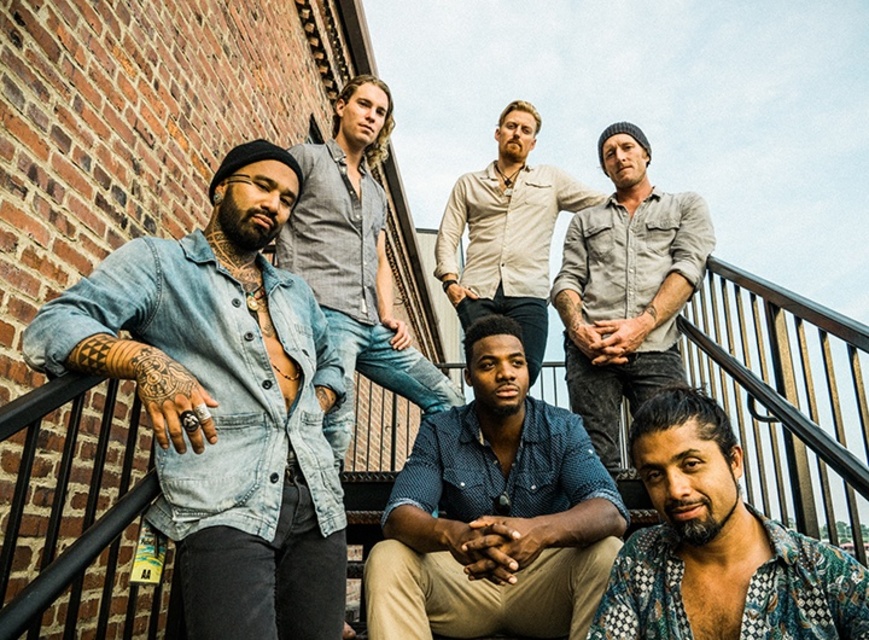 Nahko and Medicine for the People

Performing Art Praised by critics and fans alike for a worldly blend of rock, hip-hop, and alt-folk